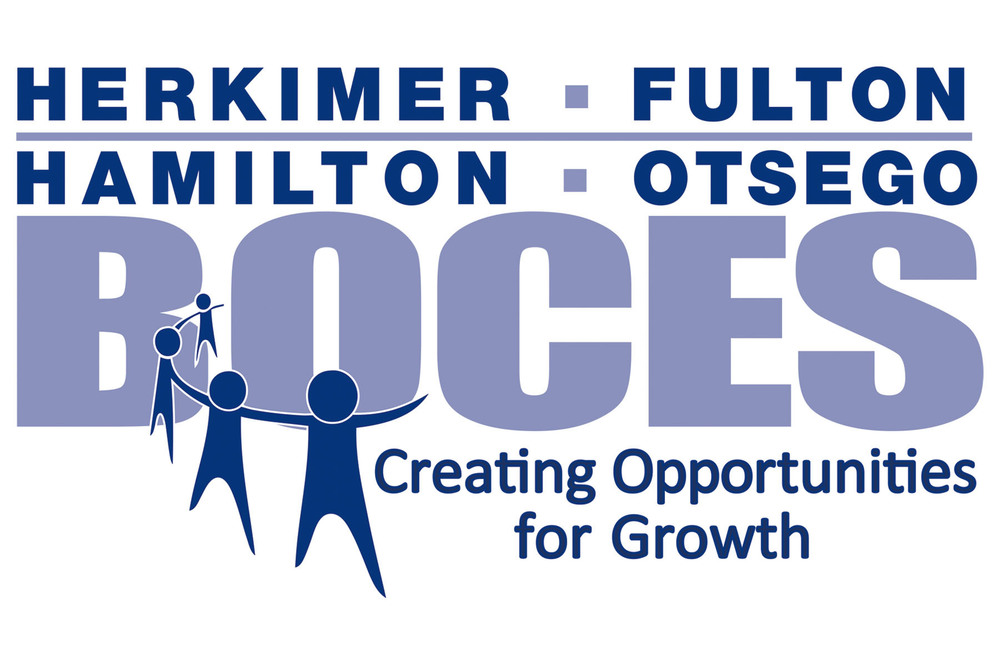 The public vote previously scheduled for Tuesday, March 31, on the Herkimer-Fulton-Hamilton-Otsego BOCES proposal to purchase the Remington school building from Central Valley has been postponed to a date to be determined.

“Our top priority has been keeping New Yorkers safe and stopping the spread of the novel coronavirus,” Cuomo said in a Monday, March 16, press release announcing the postponement of the village elections until the Tuesday, April 28, primary election. “Public health officials have been clear that reducing density is one of the most effective ways to stop the spread, and delaying village elections will help ensure poll workers and voters are not potentially exposed to the virus and at the same time maintain integrity in our election system.”

Sherwood said it is her hope and intention to still hold the Remington school building vote this school year. When the time is right, discussions will need to occur with the Herkimer BOCES Board of Education and component school district superintendents.

Once a new date has been established, it will be announced publicly.

The Central Valley community already voted 256-16 on Nov. 12, 2019, in favor of selling the former Remington Elementary School building at 77 E. North St. in Ilion to Herkimer BOCES. The public vote on whether Herkimer BOCES should purchase the building will be for residents of all 10 Herkimer BOCES component school districts.

Herkimer BOCES has leased the former Remington Elementary School from Central Valley since 2013 for various educational programs and proposed the purchase as a more permanent solution to its space needs. During the current school year, 212 school-aged children from the 10 component school districts and 250 adults from the community have attended programs housed in the Remington building.

For further information about the proposed purchase, visit www.herkimer-boces.org/remingtonbuilding.