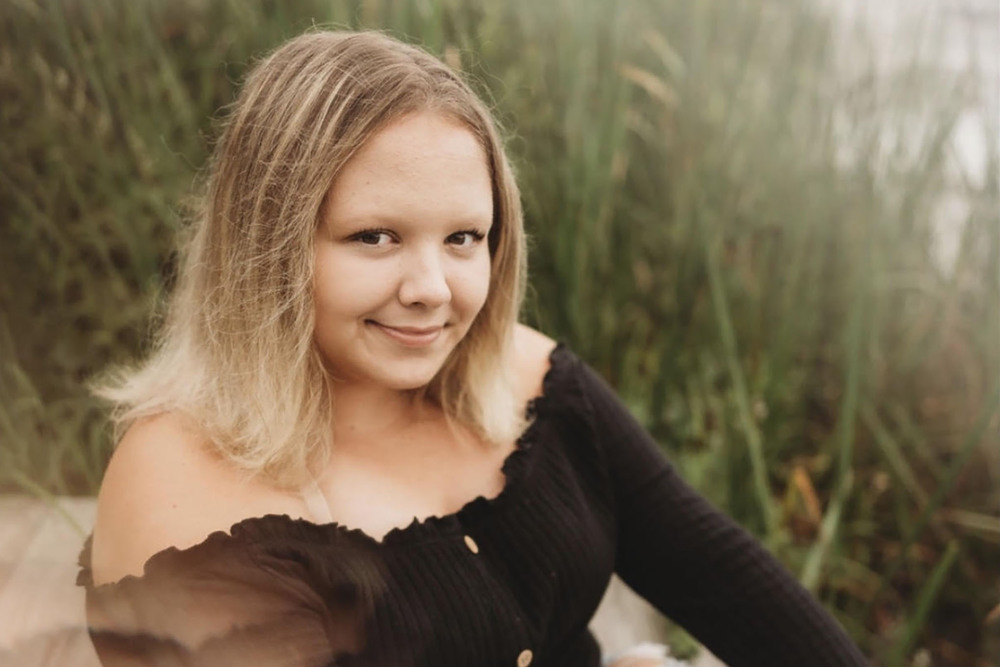 Winters credited the Herkimer BOCES School to Careers ACIE program with setting her up for the internship.

“It’s brought me right into what I wanted to do. It was an amazing opportunity,” Winters said. “It’s crazy to me that I’m a freshman with a paid internship that’s going to set me up for my future.”

Winters was one of 25 students to complete the Herkimer BOCES School to Careers ACIE program last school year. ACIE is currently in its fifth year of operation – setting up students from Herkimer BOCES component school districts with internship opportunities at local businesses and schools. The program is taking place virtually thus far this school year.

“We are thrilled to hear of this incredible opportunity for Maddison and more importantly, how the benefits of a paid internship add to her future successes,” Napolitano said. “This is the goal and mission of ACIE, and it's exactly what we want for our interns. Making workplace connections and networking continue to have proven results, and we couldn’t be more grateful for our business and industry partnerships that provide such experiences.”

Winters first heard about ACIE when Napolitano visited Frankfort-Schuyler to talk about ACIE with some students who were currently in the program.

“The kids that talked about it said really good things about it,” Winters said.

The ACIE program helped cement for Winters that she wants to work in software development or programming for her career.

Her internship at Capraro Technologies went well right from the beginning.

“When I first just started, they threw me into everything,” she said. “They treated me like I was another worker, and I was comfortable there.”

Winters worked most closely with people in software development.

“It felt really good because it really felt like I was part of a team and that I didn’t have anything to worry about and I wasn’t lesser than them,” she said.

She worked on a project with the staff there and did website coding.

“And then COVID hit,” she said.

When COVID-19 caused schools to go virtual and businesses to make changes in March 2020, the internship at Capraro Technologies got cut short, and ACIE had to switch to virtual meetings for students. Capraro Technologies owner Gerard Capraro asked Winters to reach back out to him in the future.

After time passed and the school year ended, Winters emailed Capraro to so see how things were going, and he asked her if she was interested in another internship there. She attended a meeting with all of the Capraro Technologies team members, and they surprised her by offering her a paid internship.

“I didn’t think a freshman in college would be given a paid internship,” she said.

The paid internship has gone very well so far, Winters said, and she is jumping right into working on a case with the company.

With what ACIE has meant to her, Winters said she hopes more schools offer the ACIE program to students.

“Push the students into the ACIE program,” she said.

Winters also said she encourages students considering the ACIE program to go for it. “That’s a great opportunity you’re going to get,” Winters said. “You’re going to be first in line for a future career.”