The following were the winning teams from this year’s golf tournament:

The Scholarship Foundation would also like to thank the following sponsors for supporting the golf tournament and the foundation’s scholarships: 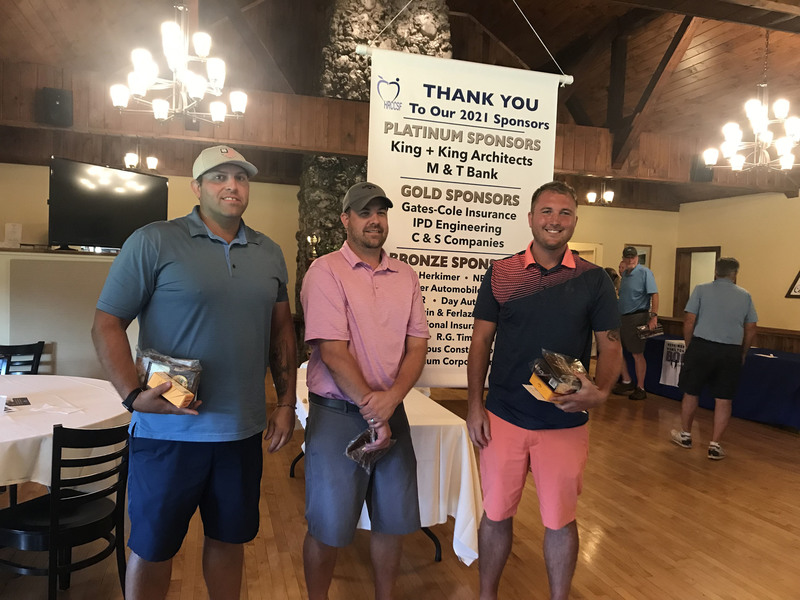 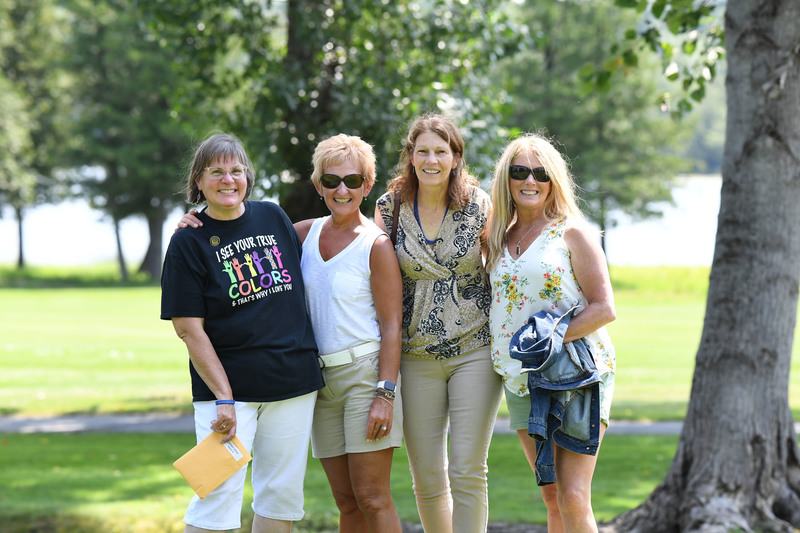 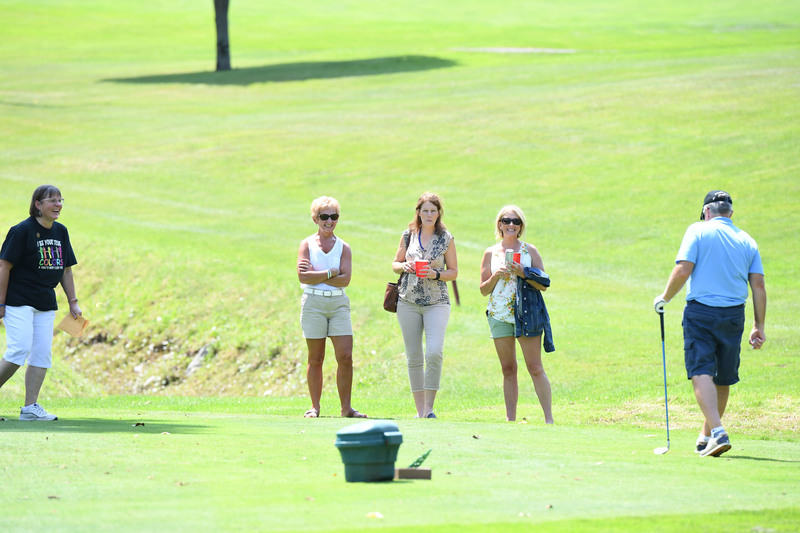 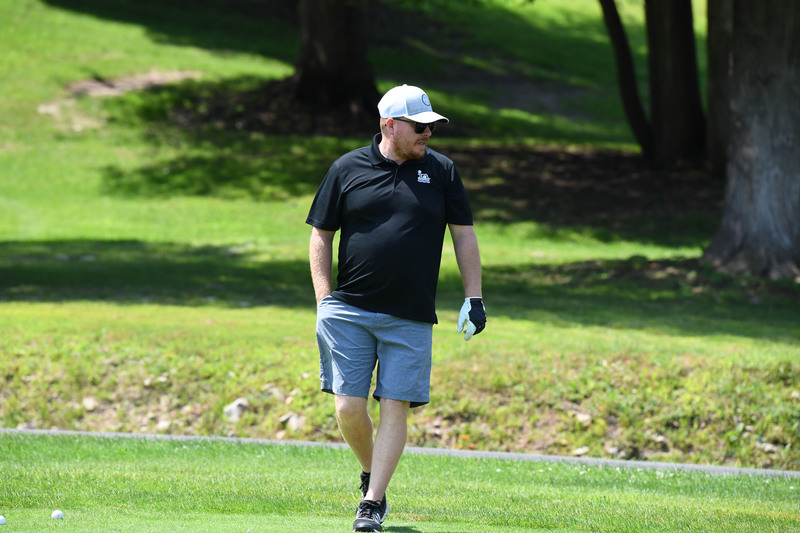 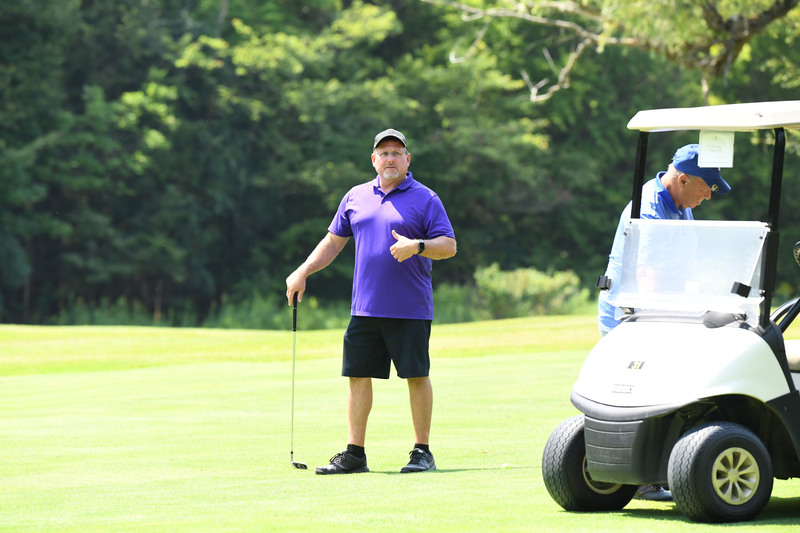 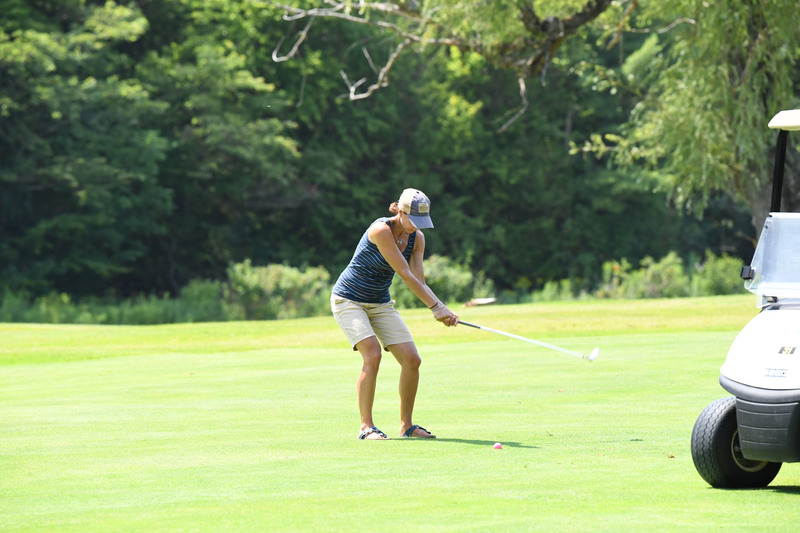 View more photos on our Facebook page by clicking here.