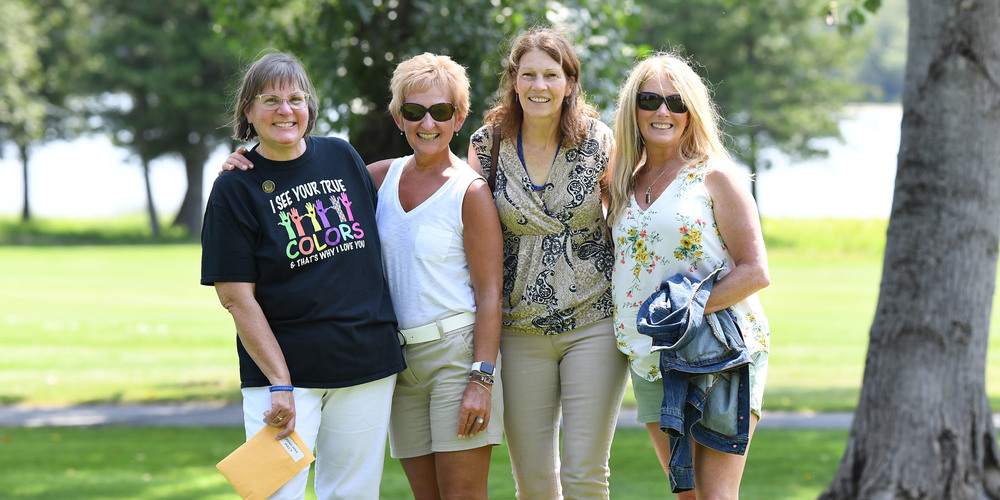 The Herkimer Region College & Career Scholarship Foundation is a not-for-profit community scholarship foundation. A group of local citizens from many professions works voluntarily to generate scholarship funds for graduates of technical programs in the region.

The following were the winning teams from this year’s golf tournament:

The Scholarship Foundation would also like to thank the following sponsors for supporting the golf tournament and the foundation’s scholarships:

This year’s golf tournament also helped support a new Career Award the Scholarship Foundation is offering for students who gain employment in a Career and Technical Education field prior to or soon after graduation and incur expenses as a result of that employment. Students can apply for this award, which allows the reimbursement of up to $750 for trade-specific expenses such as employment clothing, personal protective equipment, tools, supplies, certifications, credentials and/or licenses. If interested in supporting the foundation or its fundraisers, please contact Herkimer BOCES District Clerk Shawn Maxson at 315-867-2023 or smaxson@herkimer-boces.org. 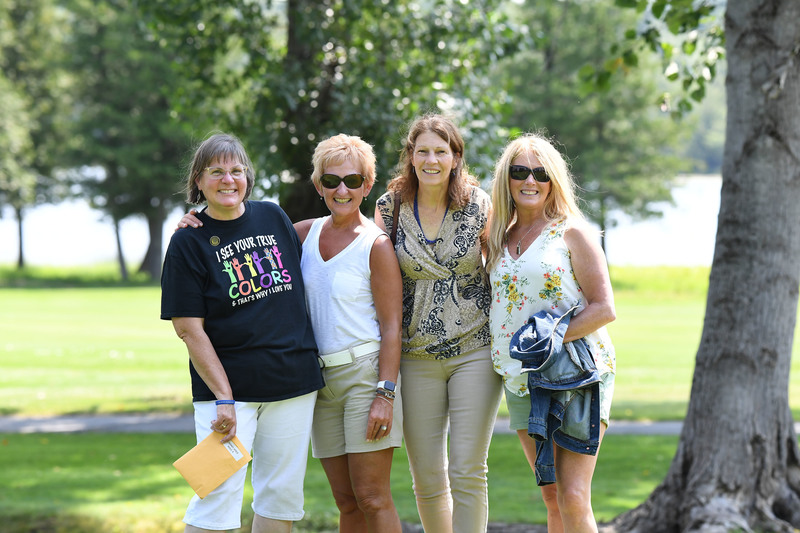