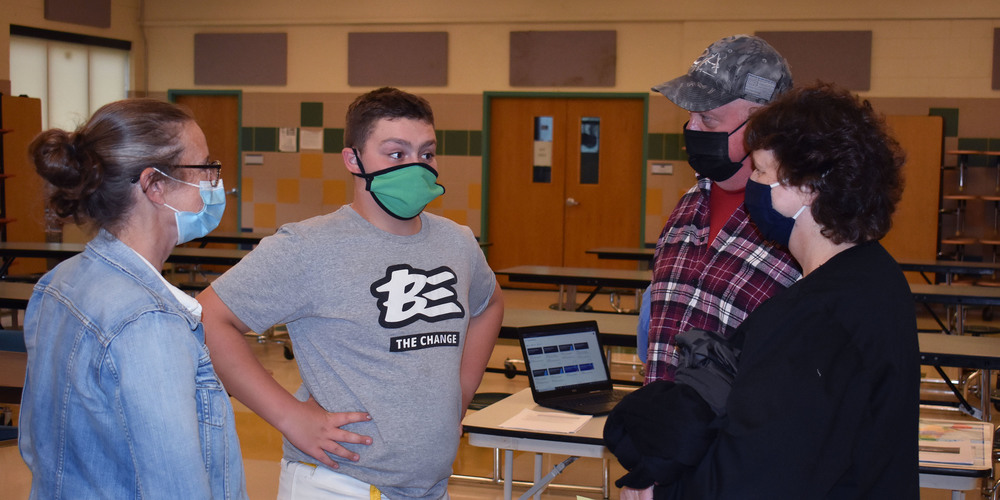 Herkimer-Fulton-Hamilton-Otsego BOCES was able to host in-person open houses for multiple programs this fall to provide students’ parents and guardians a chance to experience the school setting, get to know teachers and strengthen the partnership between home and school.

“We know how important it is to a student’s education to have an alliance with the parents,” Herkimer BOCES Principal of Alternative Education Patrick Corrigan said. “Open houses are really one of the most crucial tools we have to get that going in the right direction.”

The Pathways Academy open house in 2020 was held before school started to give families a feel for what school would be like under the then-new COVID-19 regulations, Corrigan said. This year, the schedule and plan for the open house returned to very close to what it was in 2019 – except with asking everyone to wear masks, he said.

Open houses are a chance for parents and guardians to talk with teachers and administrators in a relaxed atmosphere and at a pace they desire, Corrigan said.

“To just find out how he’s doing really,” Jeff Sweeney said. “To tell people to get in touch with me if there are any concerns.”

Logan is a seventh-grader of Central Valley Academy but goes to school full-time at Pathways Academy.

Students at VP-TECH also are at Herkimer BOCES full-time. At a school district, parents might run into teachers at sporting events, concerts and other school activities, so open houses are even more important for VP-TECH to make sure parents get the opportunity to talk to teachers when they might not otherwise be able to, Herkimer BOCES Principal of Technical Education Zane Mahar said.

“They probably won’t see them out and about,” Mahar said. “So this is to try to get them to come out for a meet and greet.”

“We’re also doing it because we have a number of new staff coming aboard,” he said.

“The purpose of the fall open house is to provide families with an opportunity to meet with their child's teacher early on and to learn about what they can expect as the year goes on,” Matthews said.

Teachers typically plan a short presentation that tells a bit about themselves and how they structure their classroom, Matthews said.

“Parents learn about how to best support their child at home,” Matthews said. “The goal is to establish that home-school connection early in the school year in order to optimize success for the child.” 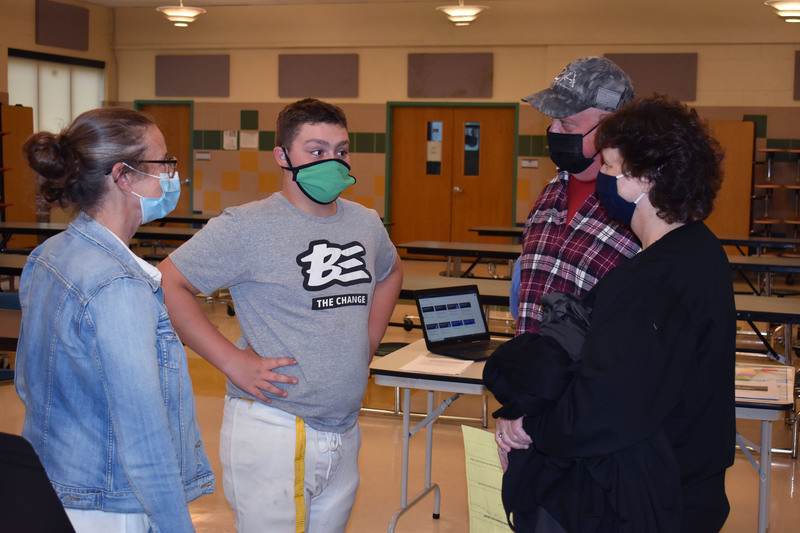 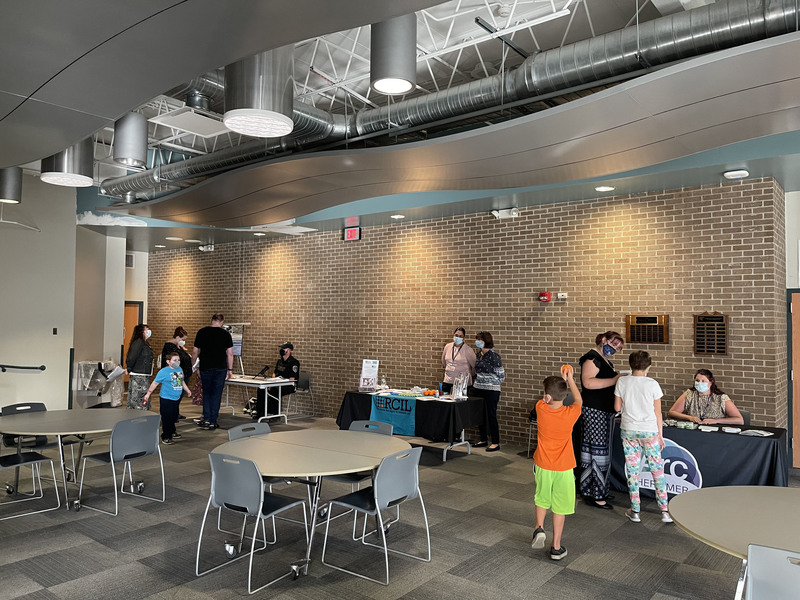 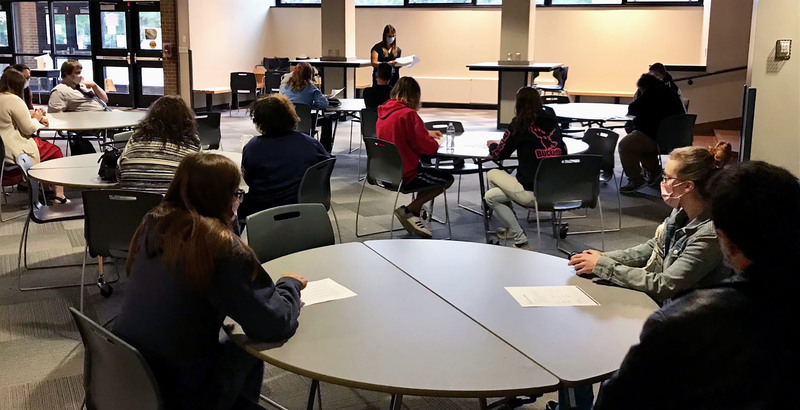