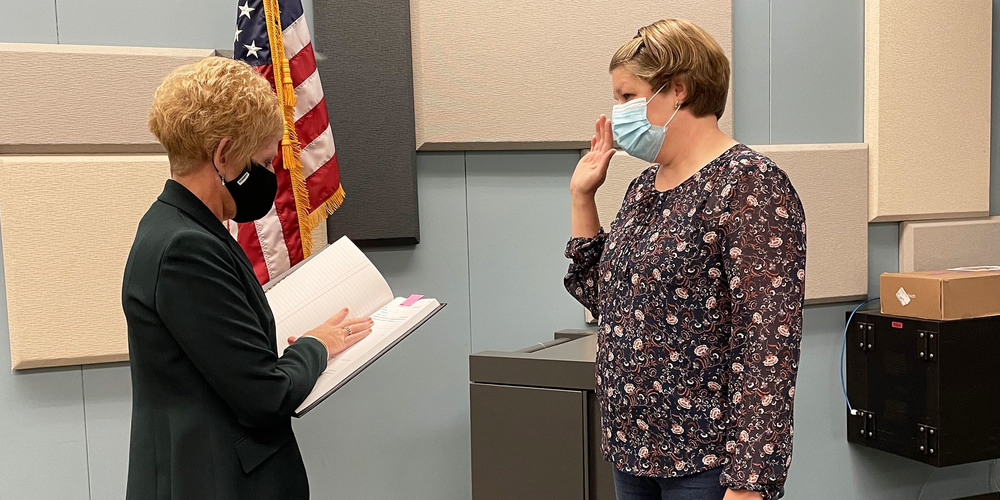 Holly Pullis appointed to Herkimer BOCES Board of Education

Pullis has served on the Owen D. Young Board of Education for six years and was recently re-elected for three more years. Pullis believes the success of a school depends on the board, administration and staff having a good working relationship, and she has focused on a variety of areas including the educational environment, course offerings, financial responsibility and extracurricular activities.

Pullis and her husband, Jason, have two sons who are currently students at Owen D. Young. She owns and operates Hollywood Enterprises, a business she started in her youth, which raises and sells turkeys for Thanksgiving and as meat throughout the year. She is also involved in the Pullis family's Roedale Farm, a diversifying dairy and crop farm with a newly opened farm market and corn maze. She works part-time for a local attorney/certified public accountant and is an independent sales consultant. She is an active volunteer with 4-H, her church and her boys' school activities. 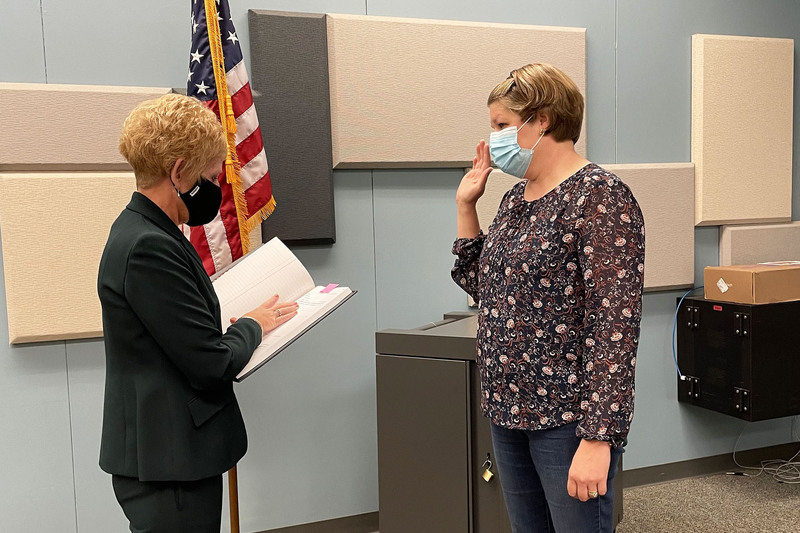