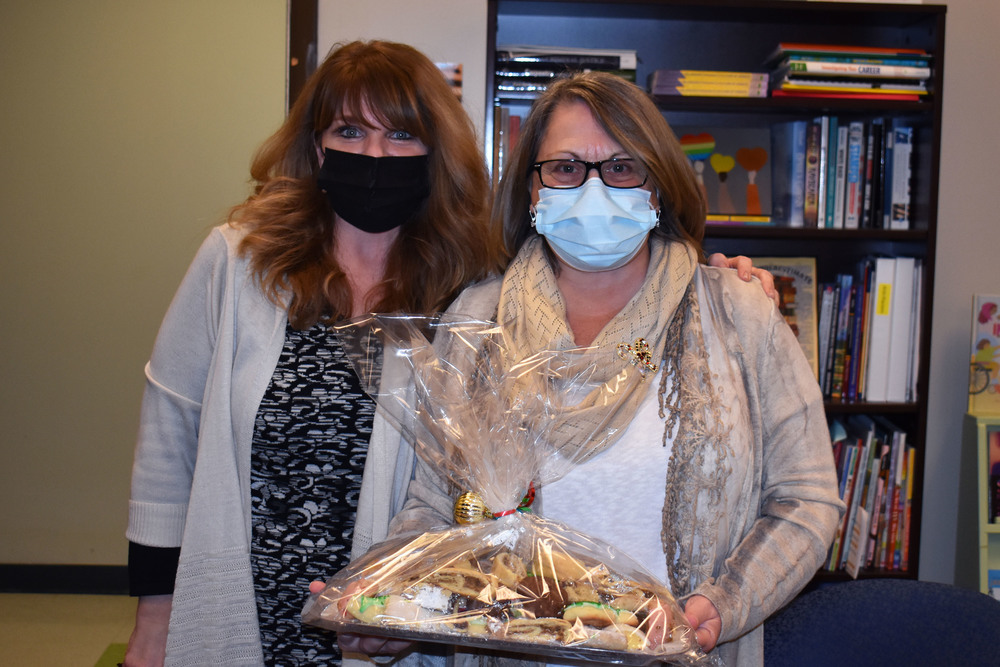 Herkimer-Fulton-Hamilton-Otsego BOCES staff members launched their annual campaign to support the United Way of the Mohawk Valley this year by focusing on a theme of “grateful, thankful, BOCES.”

After it was determined that the theme for this year’s kickoff would be based on “gratitude,” it a plan was developed for the kickoff, said Herkimer BOCES School to Careers liaison and work-based learning coordinator MaryBeth Napolitano, who is the Herkimer BOCES employee campaign coordinator for the United Way.

For four weeks of December, employees submitted comments on what they’re thankful for about Herkimer BOCES, and each submission entered them into a weekly prize drawing.

“I thought, ‘Why can’t we focus on our own gratitude for the wonderful organization we work for?’” Napolitano said. “Reading the responses was just humbling. Many times, my eyes welled up with tears. Gratitude is a wonderful feeling – especially this time of year.”

Herkimer BOCES supports the United Way of the Mohawk Valley with an annual campaign and provides a pledge form to employees, who can choose to make a one-time donation or ongoing donations each pay period if they want to.

Herkimer BOCES partners with the United Way in other ways as well. One way is through the Herkimer BOCES School to Careers program’s Advanced Career Immersion Experience (ACIE) program. ACIE student Julianne Fike, of Central Valley Academy, is doing a 24-week internship this school year at the United Way of the Mohawk Valley.

Heading into the final drawing, Napolitano, who supplied the prizes, wanted to add some extra motivation for staff to submit comments.

A bonus drawing for a tray of freshly baked Italian cookies was announced, and Herkimer BOCES District Superintendent Sandra Sherwood put out an email about it. Staff received one entry into the bonus drawing for each time they entered one of the weekly drawings.

The bonus drawing took place in the afternoon of Wednesday, Dec. 22, and employee Patricia Wilson was randomly selected as the winner.

Napolitano said United Way campaign organizers are still encouraging employee pledges for one-time or ongoing donations, and she also would encourage anyone in the community to donate to the United Way.

“Any amount is so appreciated,” she said. “We see the needs of our community right here, and we see the wonderful work the United Way does.” 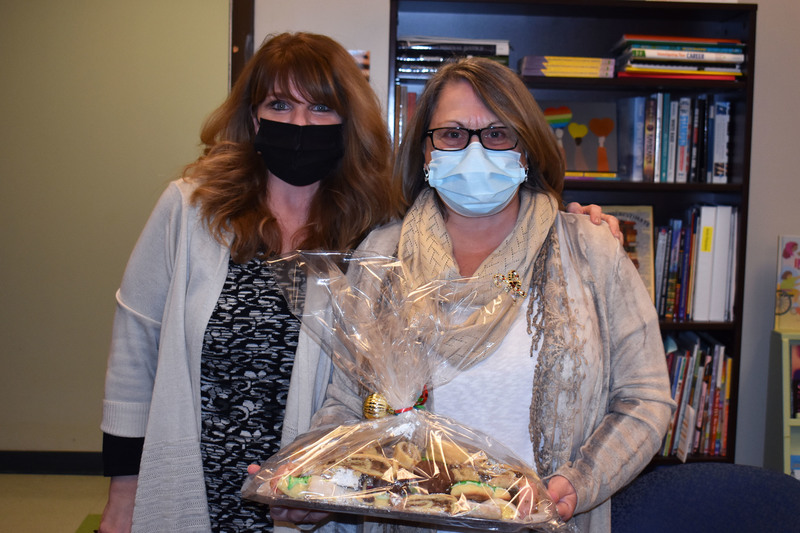 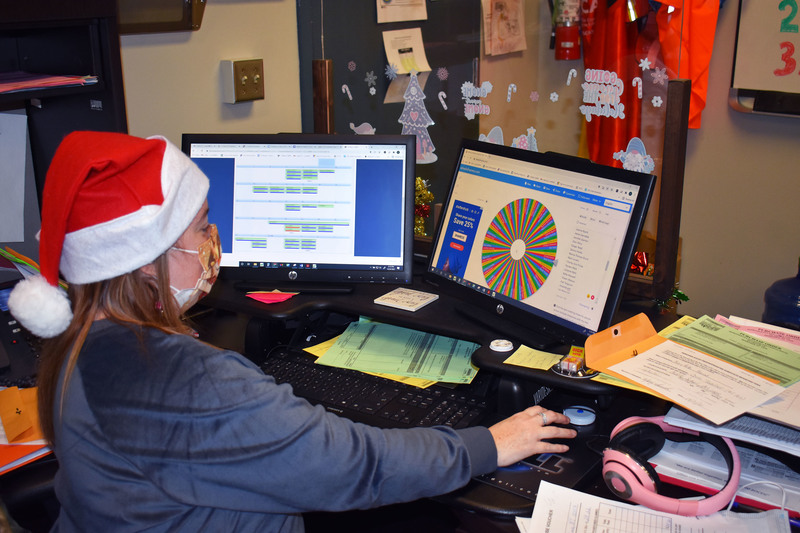 Charley Priola, secretary for the Herkimer-Fulton-Hamilton-Otsego BOCES Office of Instructional Support Services, uses a program on her computer to randomly select the winner of a prize drawing for the Herkimer BOCES United Way campaign kickoff.