They presented their project in April at the SkillsUSA New York State Leadership and Skills Conference in Syracuse and won first place. This allowed them to compete in the Skills USA national-level competition, which took place in Atlanta from June 20-25.

At the national competition, the students then advanced another stage to the national finals, before claiming their sixth-place finish.

SkillsUSA is an organization serving more than 395,000 students and professional members enrolled in career and technical training programs. 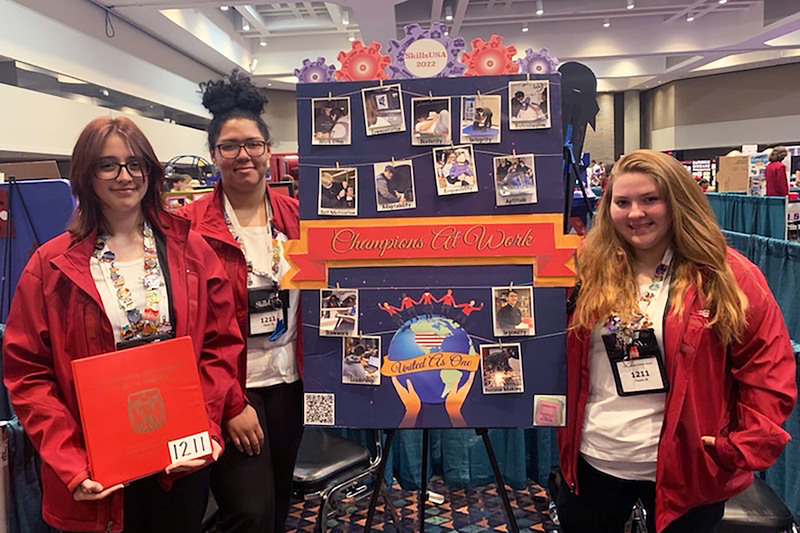