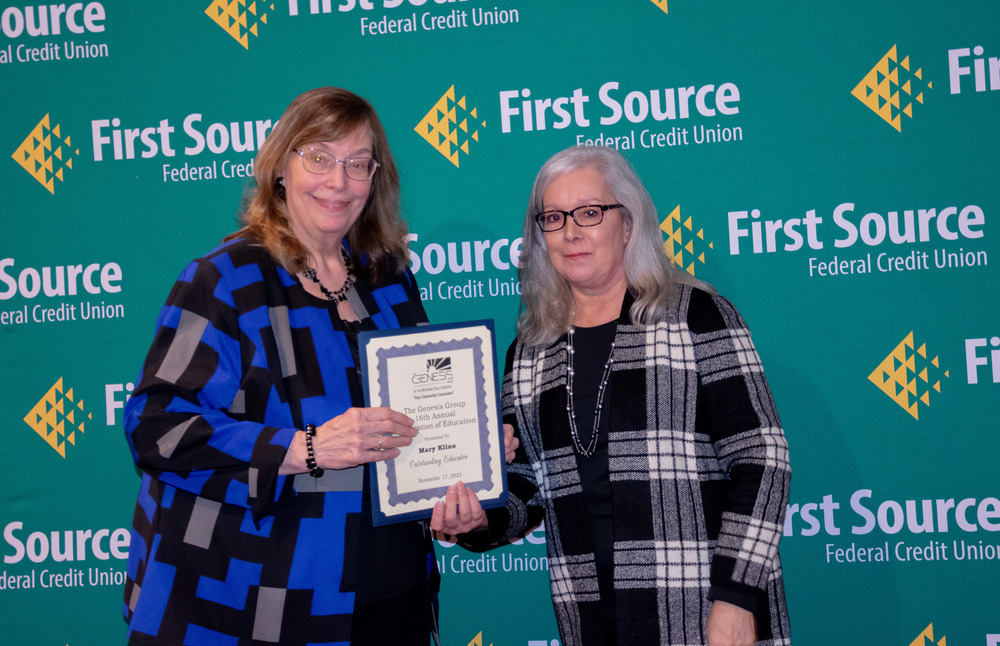 View a video of Mary Kline receiving the award at the bottom of this page.

As Kline nears 44 years at Herkimer BOCES in January 2023 and retirement in June 2023, she reflected on going to college with plans to become a reading teacher, starting out doing substitute teaching, working as a teacher aide, joining Herkimer BOCES as a migrant tutor in January 1979, becoming the migrant coordinator and taking on additional administrative roles over the years.

Kline said she is happy with the path her career took. She has enjoyed the job because her involvement with multiple programs provided her with a variety of experiences and kept each day feeling unique.

“You have so many different programs to work with, and they all help people – which I like,” she said. “And I’ve worked with wonderful staff – some of them worked with me for more than 30 years.”

Kline received the Outstanding Educator Award on Thursday, Nov. 17, at the Genesis Group’s annual Celebration of Education at Hart’s Hill Inn in Whitesboro. Kline was also a recipient of the School Administrators Association of New York State Leadership and Support Award in 2016.

When Kline was first notified by Herkimer BOCES District Superintendent Sandra Sherwood that she won the Genesis Group Outstanding Educator Award, it felt “sort of humbling,” she said.

“It was also nice to be recognized for serving in the various capacities that I operated in,” she said.

Kline had previously worked as a substitute teacher and was working as a teacher aide in the former Ilion Central School District, when the Herkimer BOCES migrant coordinator was in her graduate class and mentioned a migrant tutor opportunity. Kline accepted the position in January 1979, and it turned into a 44-year career at Herkimer BOCES.

Later on, Kline became the new migrant coordinator. Then through her involvement with an Even Start Program grant that dealt with various aspects of education from early childhood to adult, doors opened for her to take on administrative duties in those areas. She added the Adult Practical Nursing Program and other aspects, and the position continued to have shifts in responsibilities over the years leading to her current title of director of adult, early childhood and outreach education.

After all of that experience, Kline enjoyed the Genesis Group’s awards ceremony because she was joined by her husband, son, daughter-in-law and some Herkimer BOCES board members and administrators.

“That was nice,” she said. “It was humbling because there were some very significant educators who were also recognized. The Hall of Distinction and Distinguished Service Awards recipients – they were truly lifelong educators who did amazing work.”

Kline said she appreciates that the Genesis Group puts on the Celebration of Education every year.

“It’s nice that they showcase education because it’s really the foundation of everything,” she said.

‘The enormity of her role’

“Her title does not capture the enormity of her role at Herkimer BOCES and how valuable she is in supporting not only the students of the Herkimer region but also students in over 14 New York state counties,” Matthews and Ferguson wrote in the nomination letter. “Mary has implemented countless new initiatives and educational programs for our region, including a very successful migrant education program, prekindergarten programs housed in five school districts, support services for students who are homeless, adult and continuing education programming and a nursing preparation program.”

Her License Practical Nursing program was specifically designed to be flexible and responsive to the obstacles returning adult students often face, and she was able to secure more than $1 million in outside funding in tuition support for these students and successfully facilitated the graduation of 622 licensed practical nurses since 2010, Matthews and Ferguson wrote.

Kline is also instrumental in securing The Literacy Zone funding for the area. It provides literacy support for residents who are 16 years and older who would like help accessing services to improve their literacy skills or to receive assistance with overcoming barriers that may prevent them from being successful, Matthews and Ferguson wrote.

The Eastern Regional Migrant Education Tutorial and Support Services Program overseen by Kline covers more than 11,458 square miles of territory across 14 counties, after Kline grew the program from serving five counties when she started. “In addition to leading this monumental program, Mary is also intimately involved with each of the migrant staff and families,” Matthews and Ferguson wrote. “Mary knows many of the families by name and can share with you the progress they have made.  Regardless of the type of support needed, a family in need does not go unnoticed. An example is when her office transforms into Santa's workshop during the holiday season.” 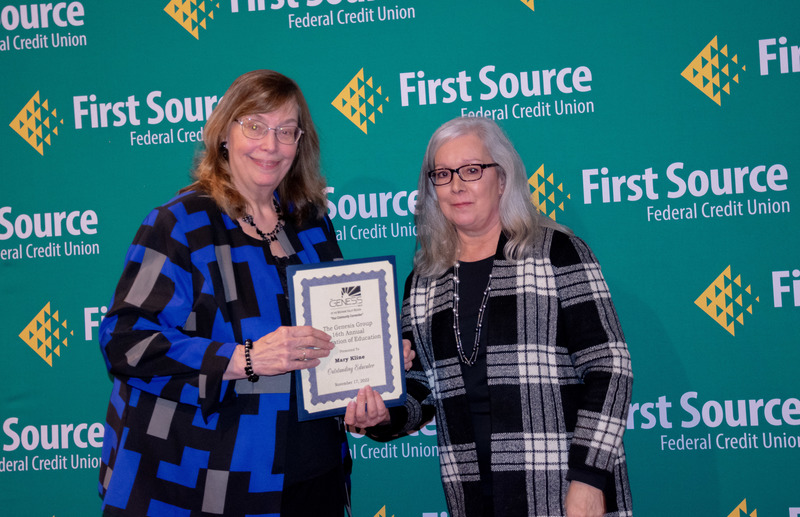 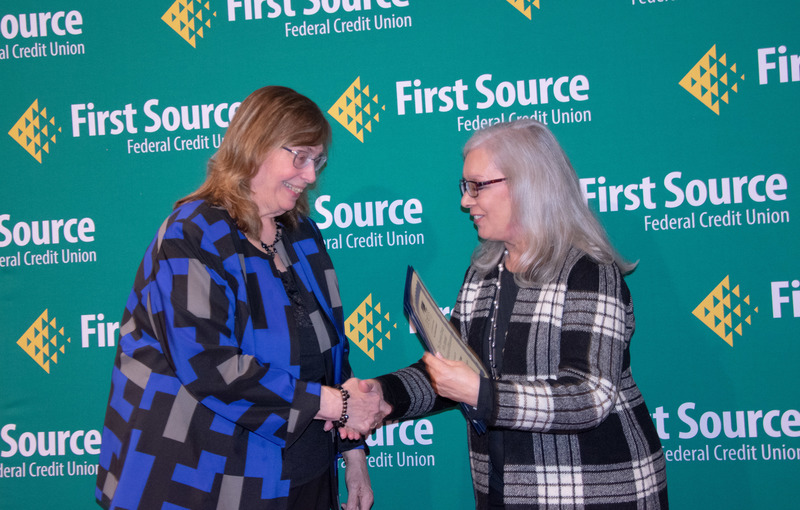